Justin Maullin is the owner and creator of Carolina Soccer Camps. He has run some of the largest and most successful camps in the Southeast for over 22 years.

A former collegiate and professional player, veteran College coach and College coach of the year of both men and woman at William Carey University, University of Central Florida, The University of North Carolina @ Greensboro, as well as in the SEC with the University of Arkansas and LSU, LSU Shreveport and current head women's coach at Guilford College. He holds a wealth of coaching and camp experience. His teams have reached the following milestones: #1 Ranked Team in the USA, 3 "Sweet Sixteen" appearances, Two "Final Fours", and 14 Conference Championships. He has produced several players that have gone on to play in the MLS and several other professional levels in the USA and Abroad. Also an experienced club coach winning a North Carolina State Championship as well as an Olympic Development coach taking two NC ODP age groups to the National Championship. It is clear he knows how to work with and develop youth players.

A native of the Triad, he has two kids, a son Hylton, who plays soccer in the Triad and has attended Carolina Soccer Camps since the age of 4, and a daughter Evy. 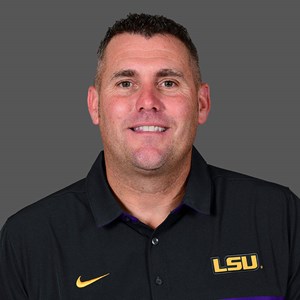 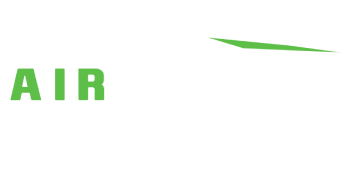 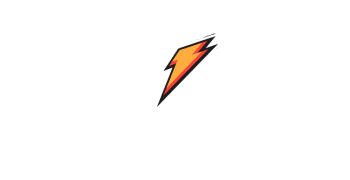 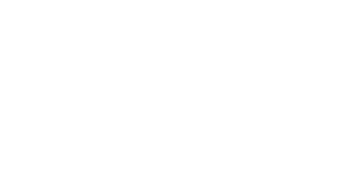